PART TWO
CRUSING THROUGH THE MOUNTAINS WITH YOUR MAMA 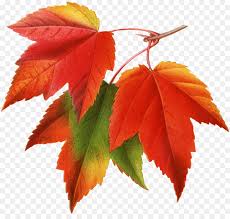 © Nippy Blair 2015. Posts and pictures on this blog cannot be copied, downloaded, printed, or used without the permission of the blog owner, Nippy Blair.
Posted by nippy's neighbors at 7:42 AM