My daddy was a classic Louisiana man. He loved to fish and hunt and tell tall tales. I only inherited one of those genes...telling tall tales. The other two? Well, take hunting for instance. I don't like it. Never did. It's okay, for those that like that sort of thing, I guess, and it has nothing to do with guns. My problem was that I don't like killing animals. You couldn't convince daddy of that though, he thought I was a sissy. Back when I was five years old he bought me a Remington, because I was his first son and he was excited to share this love of hunting with “his boy”. Daddy took me out in the fields behind the house to shoot it. The gun knocked me to the ground and scared me to death. I cried. Really cried. Daddy thought I should just “get back on that horse” and try again. I refused and screamed when he tried to force me. As a result, he never asked me to shoot again. 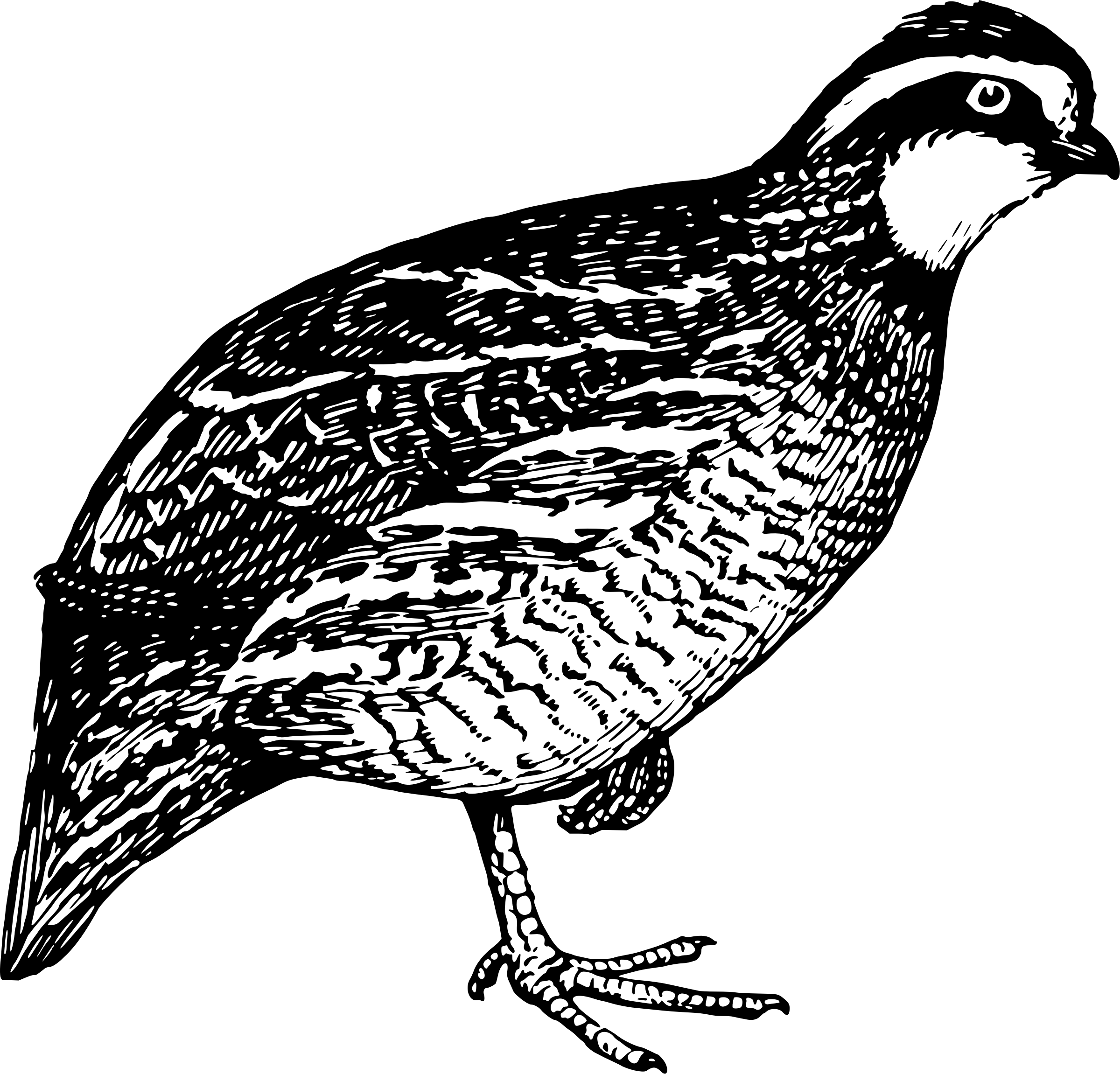 I did love going quail hunting with him later as a young teen, however, because I could ride my horse all day. I loved riding horses. Some of my best memories are of quail “hunting” with daddy in Catahoula Parish. 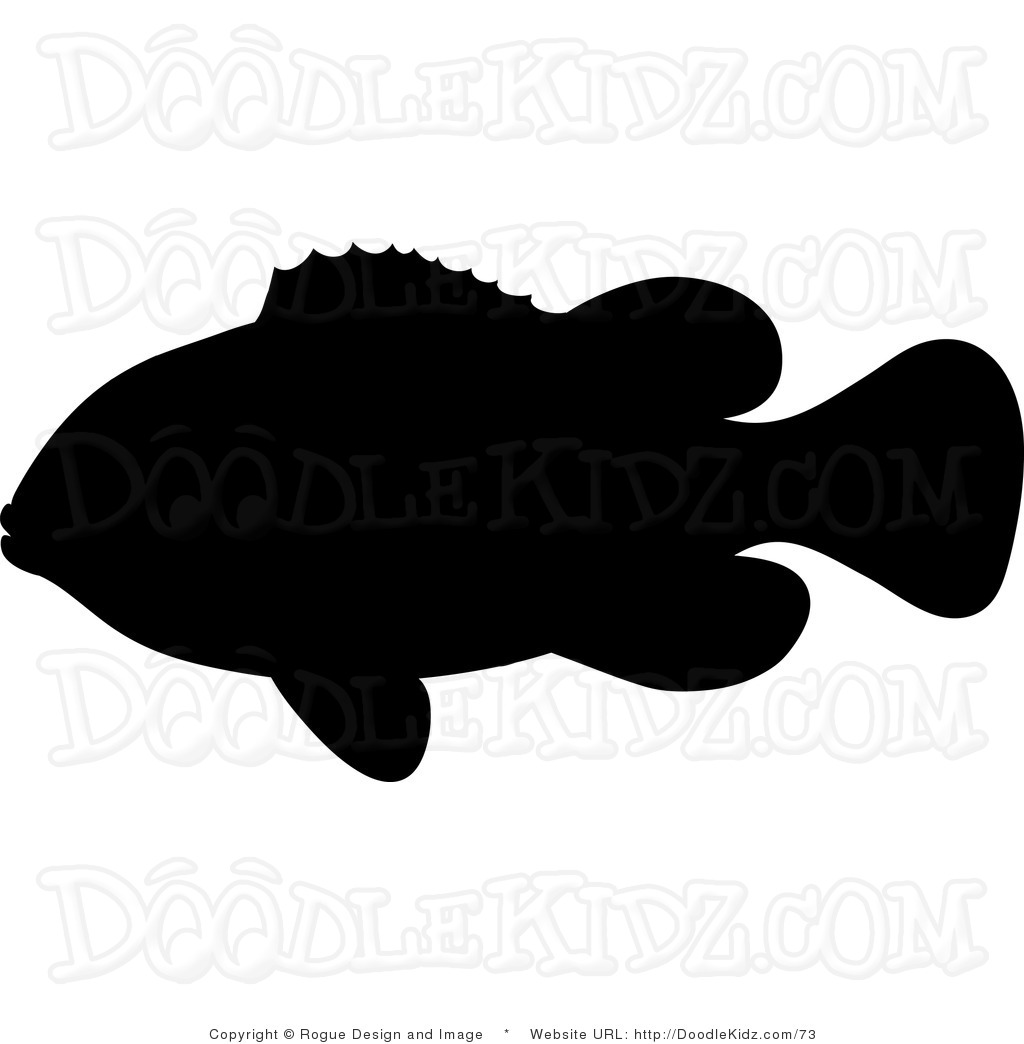 Fishing was another love of his that I didn't really enjoy.
I found it boring. This was probably because I played more that fished...hey, I was just a little boy, give me a break.

Daddy  mostly took me fishing because mama thought we should bond, you know, because we didn't have much in common after that rifle fiasco.

So off we would go fishing.

When daddy went fishing it wasn't just for a few hours, it was all day. Can you imagine taking a six or seven year old fishing, in a boat, all day with nothing to entertain him. And besides, he usually forgot to bring anything to eat while fishing and for a little boy to sit quietly in a boat all day, hungry, with nothing to do...well, you get it.

Daddy was a great father in many ways but teaching his son how to fish was not one of his strong suits. He didn't have the patience. He wanted quiet so there was no real talking or sharing going on. I usually just slept. Now, in daddy's defense, he grew up with no one teaching him anything and he had to learn everything on his own. He just assumed his children should do the same.
I forgave him later.

So you are asking, “What does this rambling have to do with running with hurricanes? Isn't that the title? “
Yea. But, well, I felt you had to learn some of the background of my sportsmanship abilities, first, which leads us to this fishing story.
“Fishing story? Didn't you just say it was about hurricanes? This IS supposed to be a story about a hurricane! Right?”
Well, it is, both a fishing story and a hurricane story.
The story:

It was the end of June, 1957. June 24rd to be exact. I wish I could say, “It was a dark and story night,” but it wasn't. It was a beautiful, hot, sunny day in June. Two days before my sister Becky turned 15. I was fourteen, my brother, Bobby, ten. Jane, was eight. Daddy had a new air stream trailer that he had purchased. He wanted to take it fishing. It was decided that the boys were going to Miller's lake in Avoyelles Parish for a few days to fish while mama and the girls planned Becky's birthday party. I was okay with this because I knew that we would have food since we had the trailer and if I got too bored I could just stay behind and let Bobby and daddy enjoy fishing. Bobby was just glad to get away from the girls.
This was hurricane season. 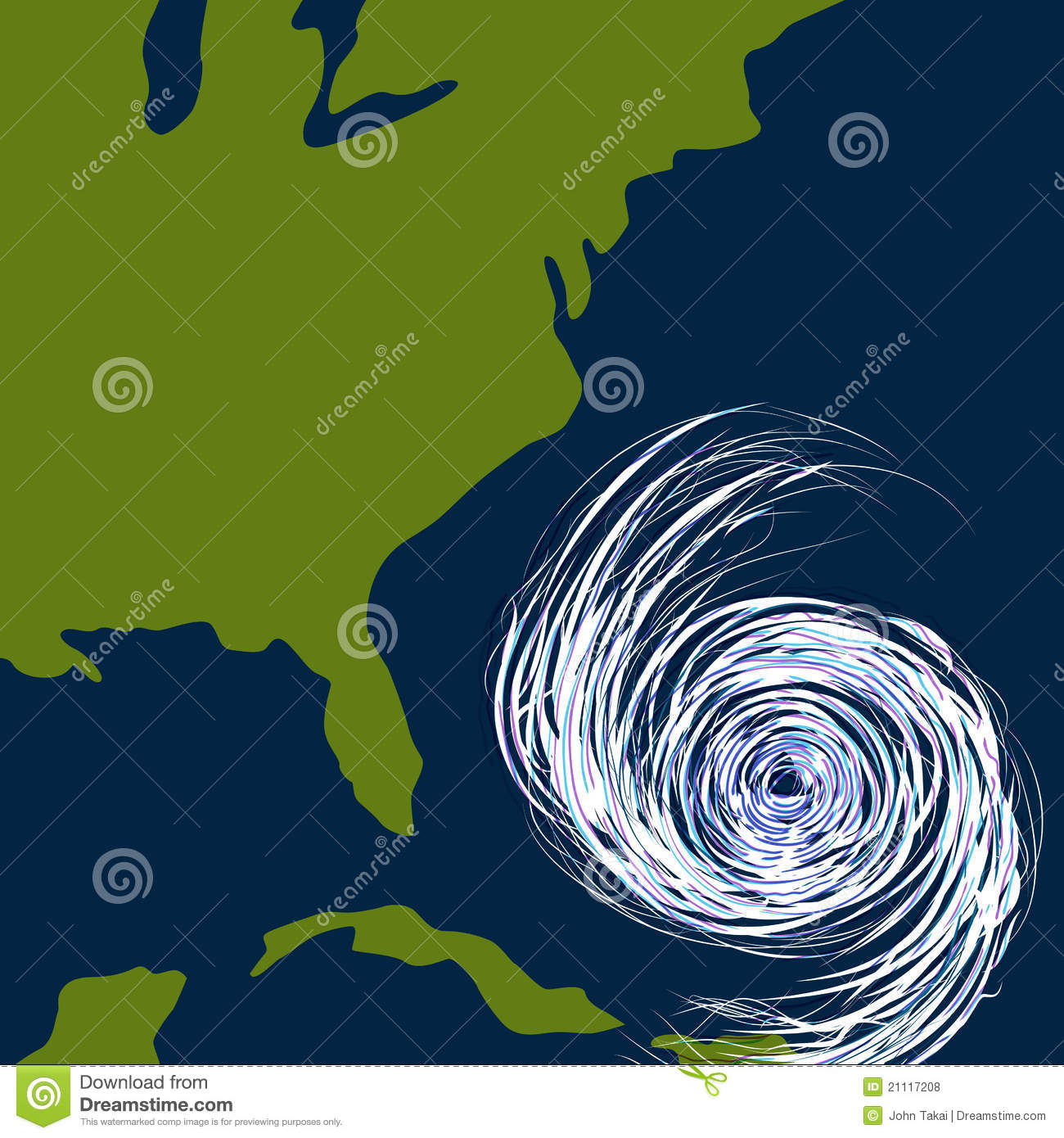 When we left there were no signs of tropical disturbances and the weather looked fine. We had no phone or means of communication except a radio. On June 25th the tropical depression became a tropical cyclone within hours of becoming classified . Our radio was not getting a good signal so we were unaware of this happening. In fact hardly no one did because it came on so fast. We continued at Miller's lake fishing and enjoying the tall pines and oaks that were as thick as ticks.
June 27th dear Audrey reached peak sustained winds of 125 miles an hour as it entered the United States Gulf Coast. She reached landfall between the mouth of the Sabine river and Cameron Parish, Louisiana with the same intensity later that same day. The world was aware of the destruction that she was causing Louisiana except for one fisherman and his two boys.

That night, after a day on the lake fishing, and eating our evening meal, we began to notice that the trailer was rocking somewhat and the wind was really getting strong.
Daddy decided that when morning came we better go home. “It looks like a bad storm is on the way. We'll just cut the trip short a little.”

At dawn, we quickly hitched the truck to the trailer. The wind was beginning to bend the trees. By the time we loaded and packed the truck, the rain was coming down in sheets. We were quickly on our way. Later we learned that Basile, Louisiana was inundated with rainfall down in Acadian Parish and we were in the middle of the destructive path. Tree limbs were flying at us, rain pelting the truck, wind shoving us back and forth across the muddy dirt road. 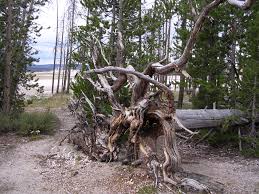 We had to stop several times and literally move heavy limbs out of the road. As soon as we cleared one section another tree would fall down.
Our rain gear was not adequate and we were soaked to the bone. We feared for our lives (well, Bobby and I did. If daddy was scared he never showed it!)

How a tree never landed upon the truck or trailer is a miracle all itself. After several hours of stopping and moving trees we reached the main highway and headed home at a snail's pace. It was bumper to bumper traffic because people were evacuating south Louisiana. It took several more hours, longer than expected, because of Audrey. By late afternoon we reached the house, wet, hungry and exhausted. Mama was beside herself with worry. Becky was mad that the hurricane had messed up her 15th birthday party plans. We were just so glad to be home, safe. Frankly, I was glad we had a home to live in because all the hotels were full. After all, hurricanes never bothered Alexandria, we were the place people evacuated TO not FROM.

Late that afternoon, the winds became stronger, almost knocking us down in the gusts. Bobby and I saw this as great fun and ran around the large front yard like chickens with our heads cut off. We'd race to the street and back to the house between gusts, attempting to reach the porch before one knocked us down. We were screaming like wild banshees every time a gust bowled us down like bowling pins.

On one of these runs, mama looked out the front door and saw this huge pecan tree across the street fall toward the road, roots and all. She screamed at us. “GET YOUR LITTLE TAILS BACK IN THIS HOUSE IMMEDIATELY. ARE YOU BOYS COMPLETELY OUT OF YOUR MINDS? DO YOU SEE WHAT IS GOING ON HERE? A TREE ALMOST LANDED ON YOU TWO IDIOTS. GET IN THIS HOUSE!!! YOU SHOULD KNOW BETTER AFTER WHAT YOU WENT THROUGH. WHAT IS WRONG WITH YOU?”

Ah, boys. What can I say? We did have fresh fish to eat that night, though.

* note:
Hurricane Audrey was considered one of the worst hurricanes to strike the United States. She killed over 400 people, mostly in Cameron Parish, Louisiana. And cost $147 million dollars making it the fifth-costliest hurricanes recorded in the United States since 1900. The storm caused 23 tornadoes in Mississippi and Alabama. Audrey produced record rainfalls in Paris, Illinois which resulted in ten deaths and caused massive flooding. Farther north, in Canada, 15 people were killed in Ontario and Quebec. Strong winds and torrential rainfall disrupted transportation services. In Quebec, ten people were killed in the Montreal area, making Audrey the deadliest hurricane to strike the Canadian province in recorded history.

© Nippy Blair 2015. Posts and pictures on this blog cannot be copied, downloaded, printed, or used without the permission of the blog owner, Nippy Blair.
Posted by nippy's neighbors at 6:10 PM 4 comments: